Don’t Get Caught in the College Debt Crisis!

InnerSight brings focus to your college Journey saving you both time and money. Selecting a major that people like you prefer can take years off of your college experience, help you answer that “What Do you Want to Major in” question when you really do not have a clue.

Here are a few of his powerful charts and observations! 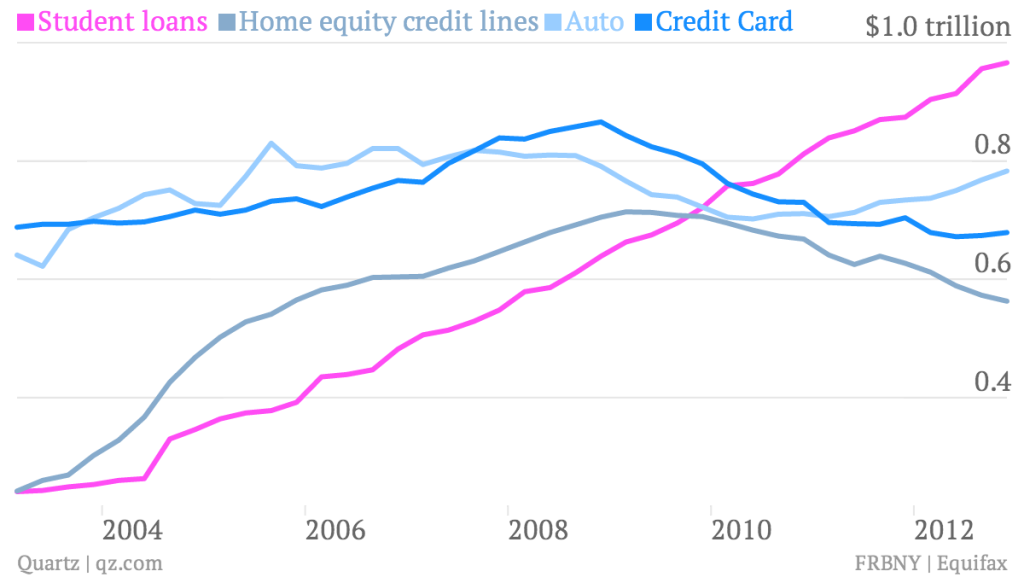 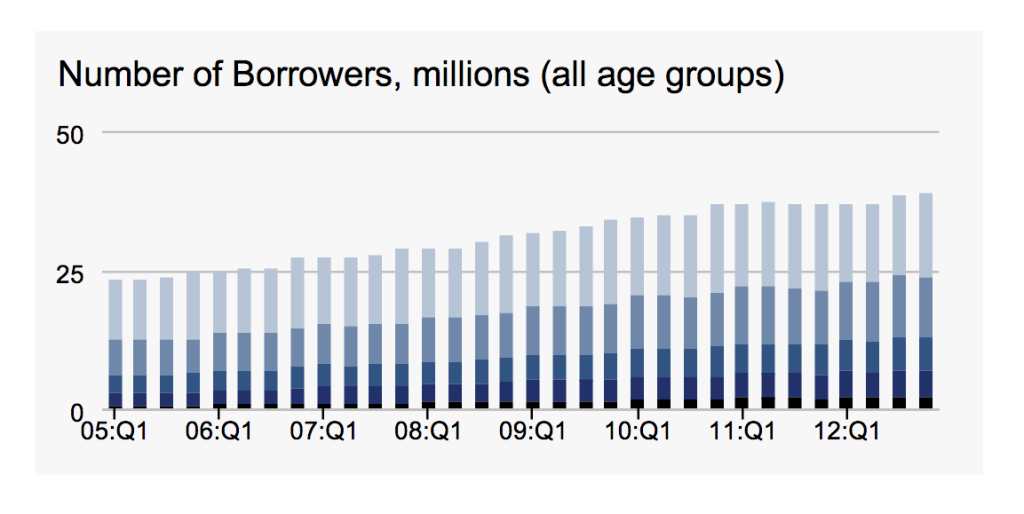 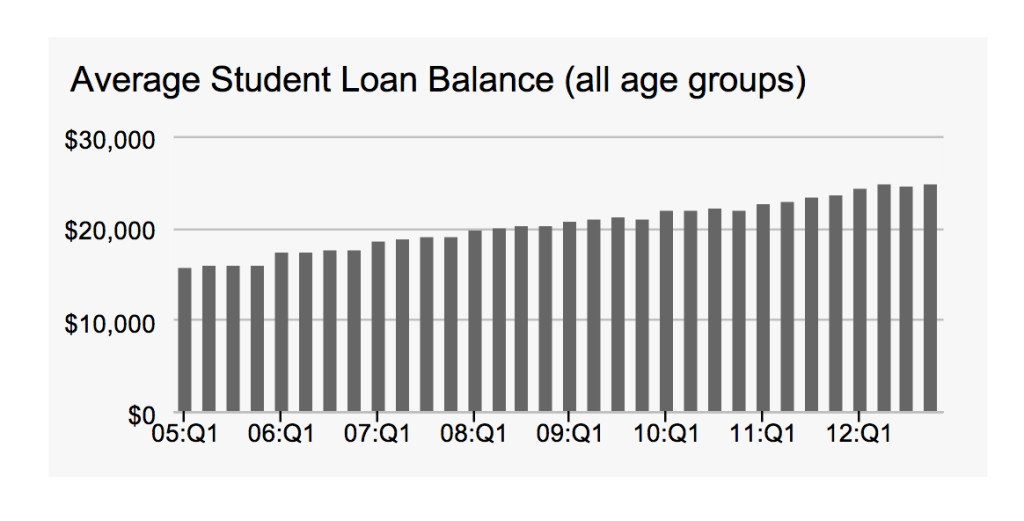 So why is that? 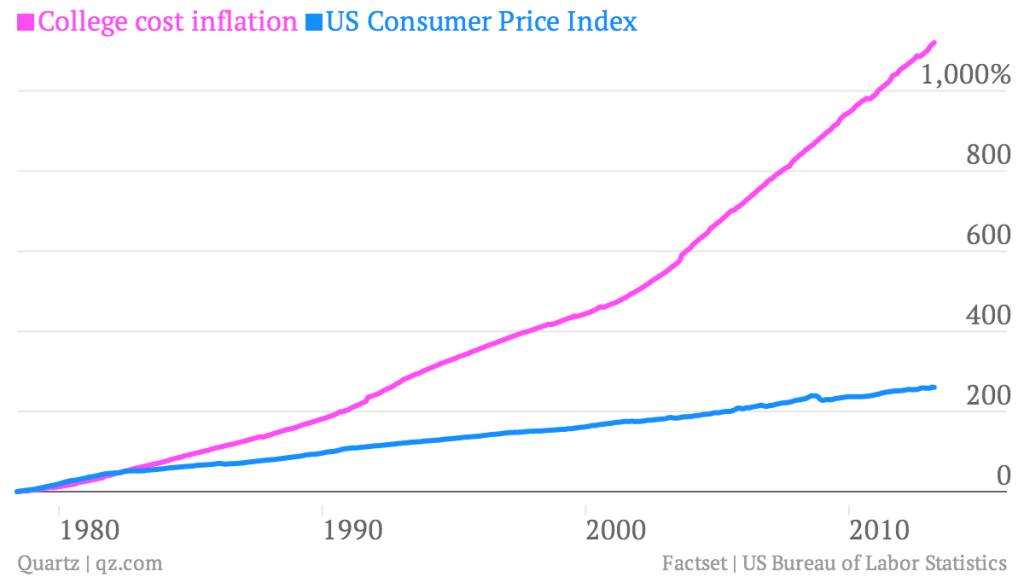 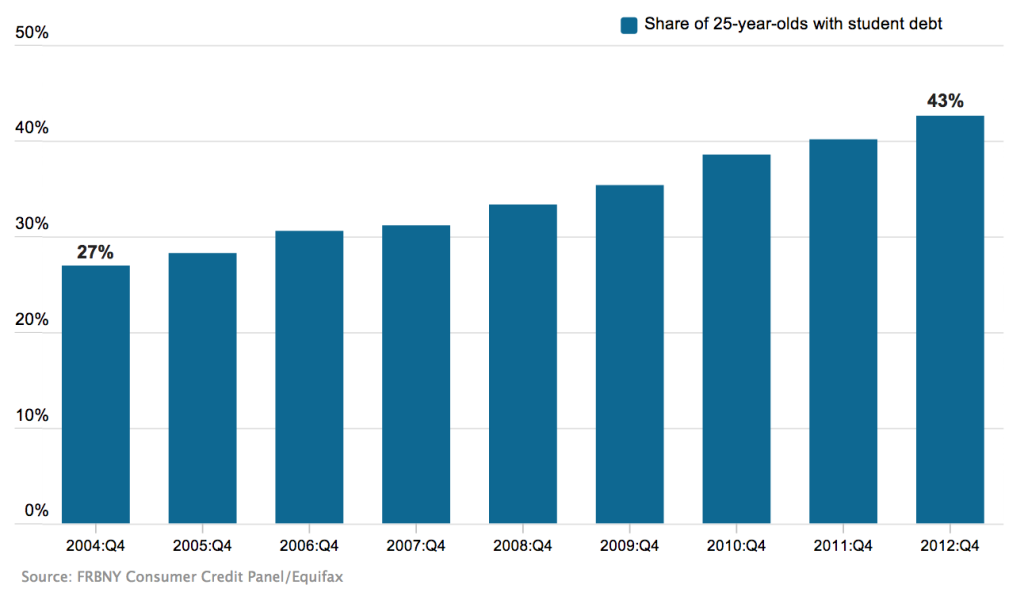 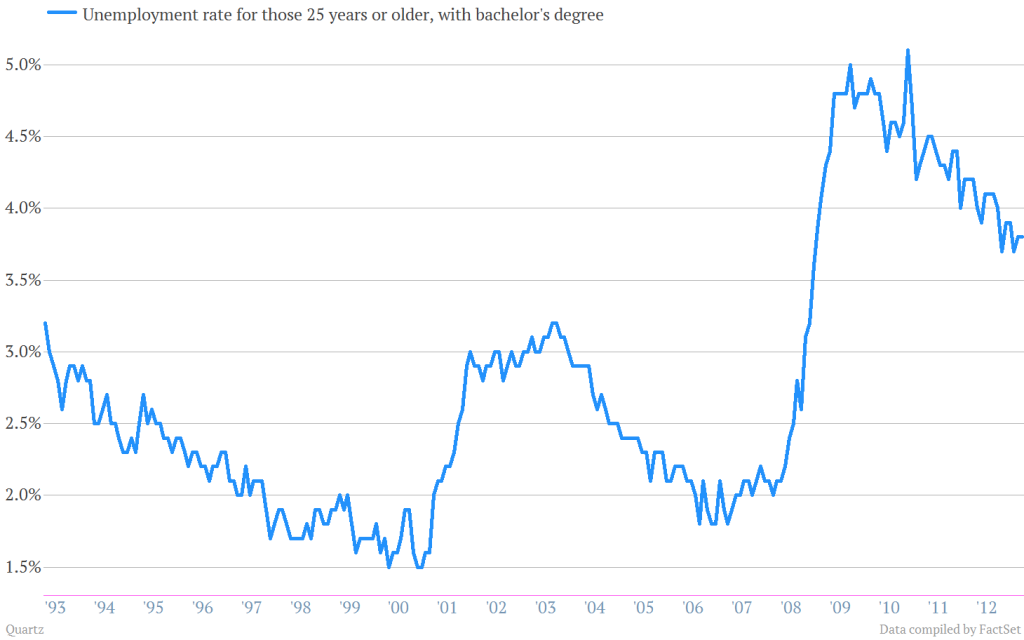 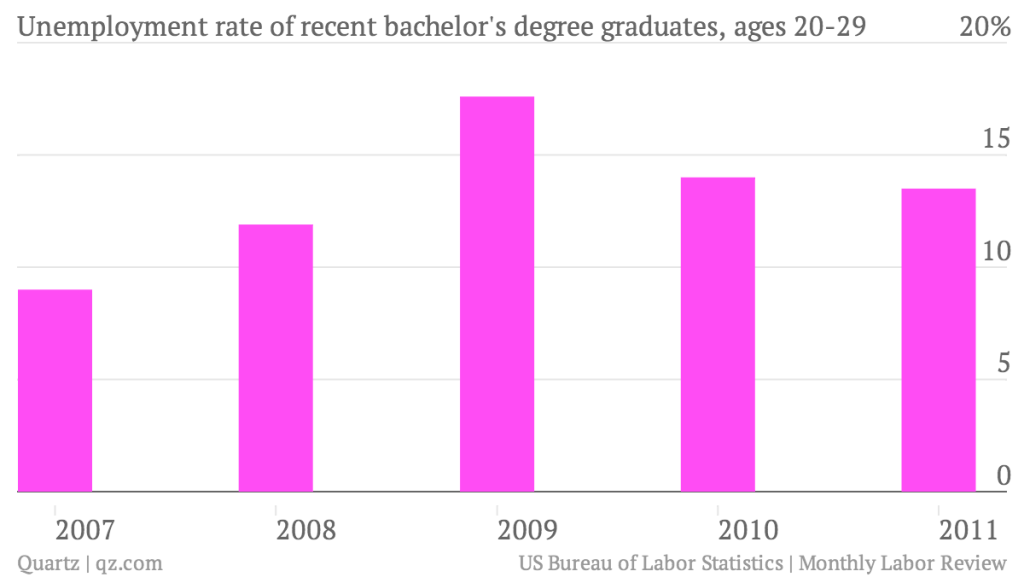 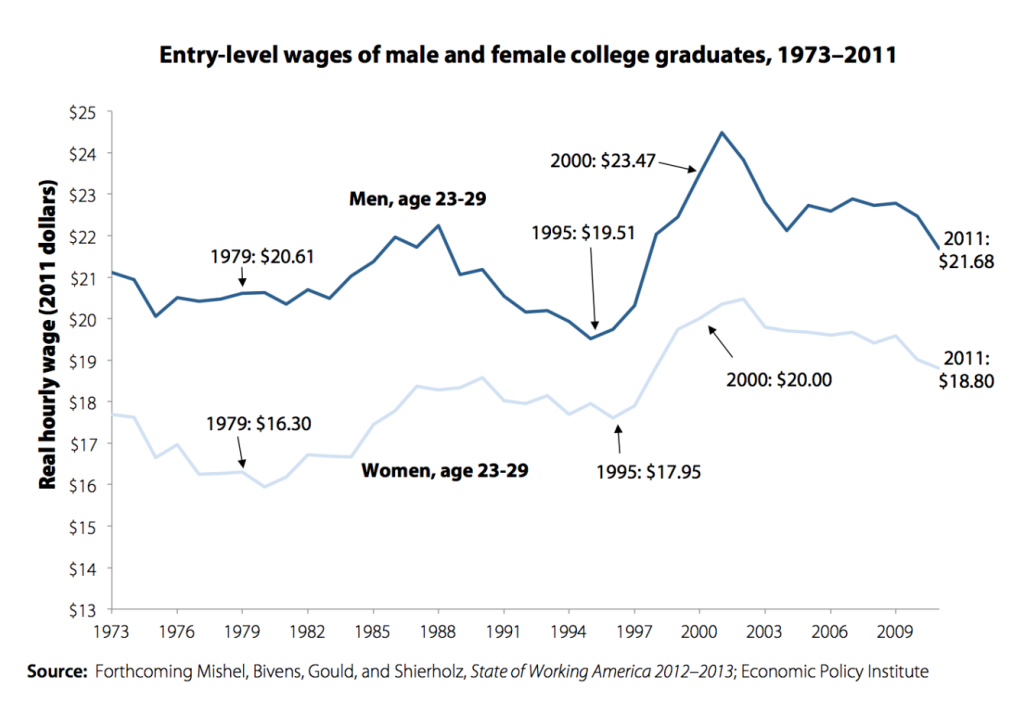 As a result, more student loans are starting to sour 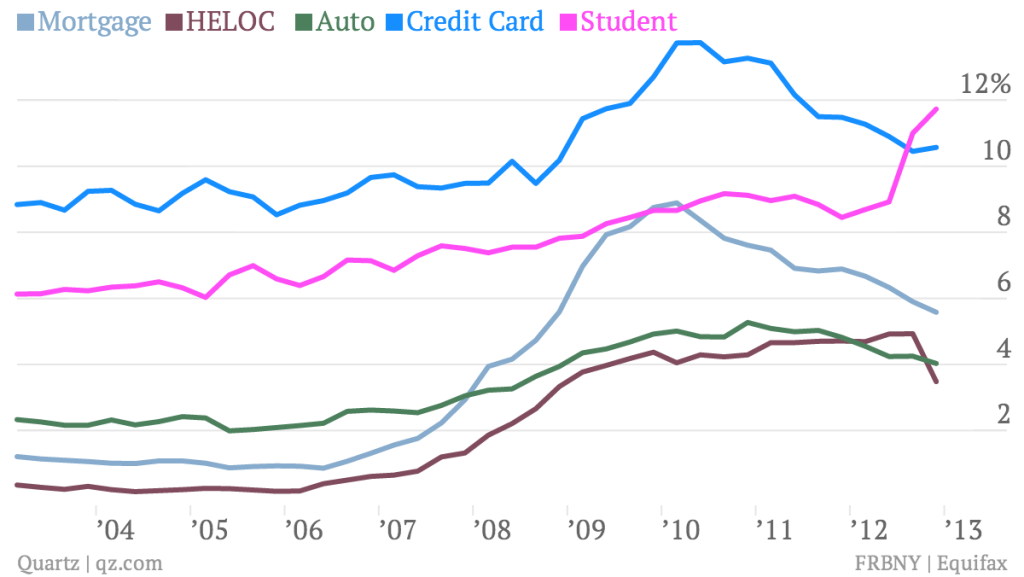