10 Things You Won’t Learn on Your College Tour 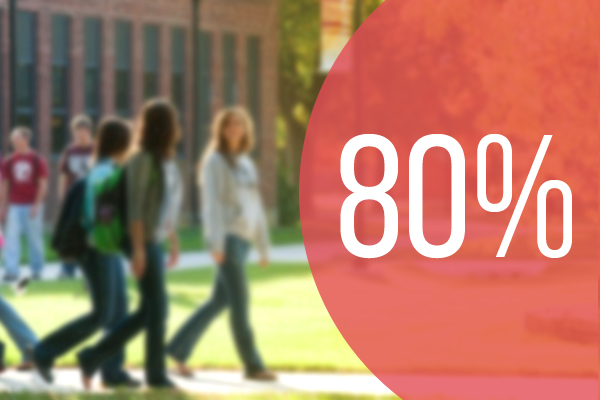 1. 80% of college-bound students have not picked a major when they are selecting a school.  Dr. Fritz Grupe 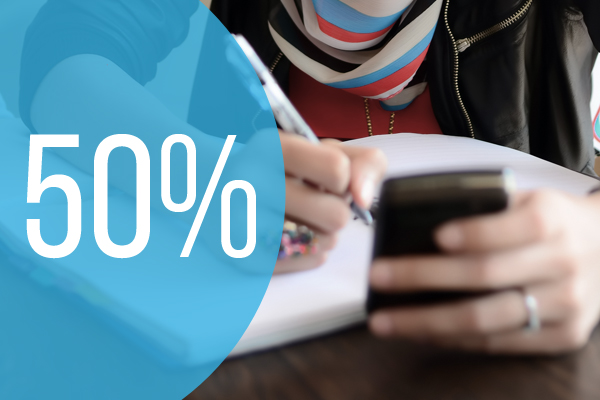 2.  50% of those who declare a major change it once and many change two or three times. 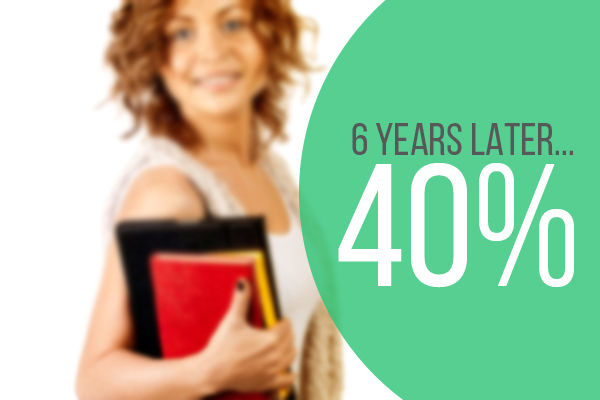 3.  Six years after starting college 40% have not completed a degree program. 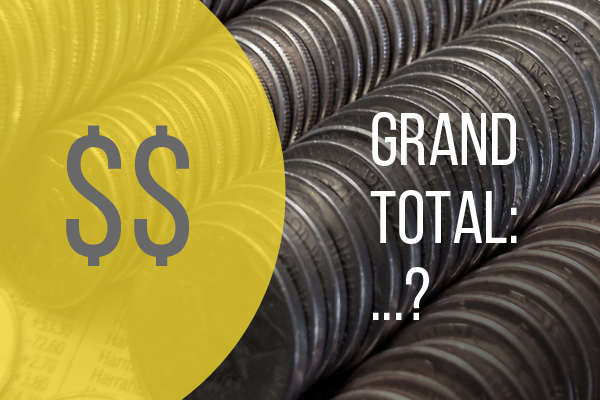 4. Try asking for the total cost to receive your degree on your college tour. 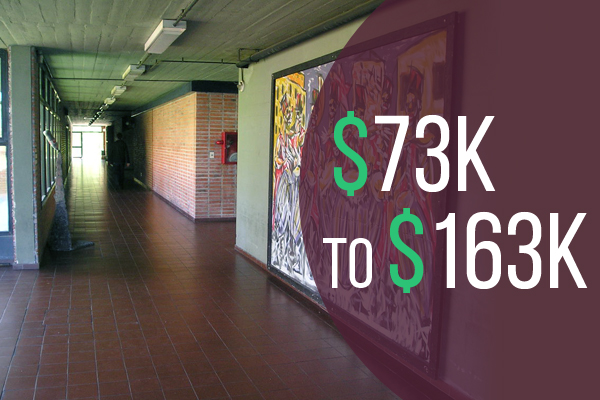 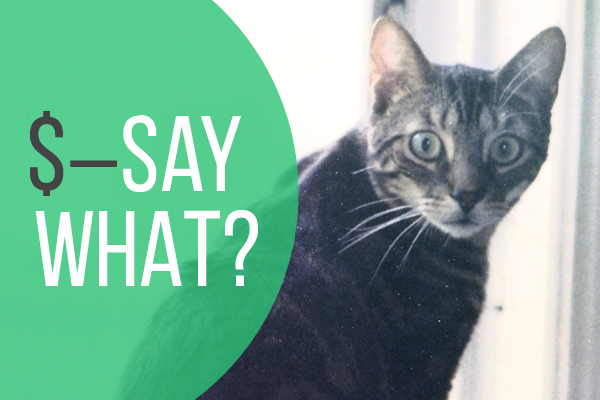 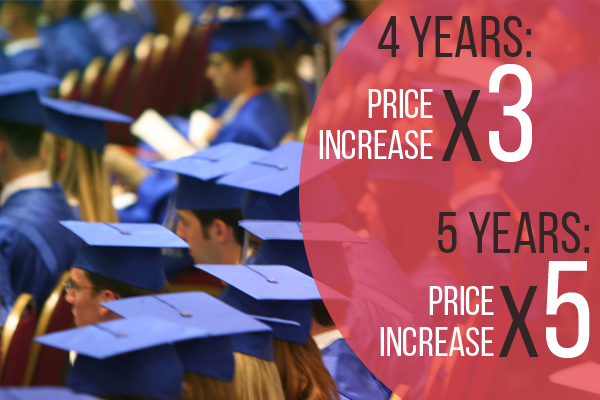 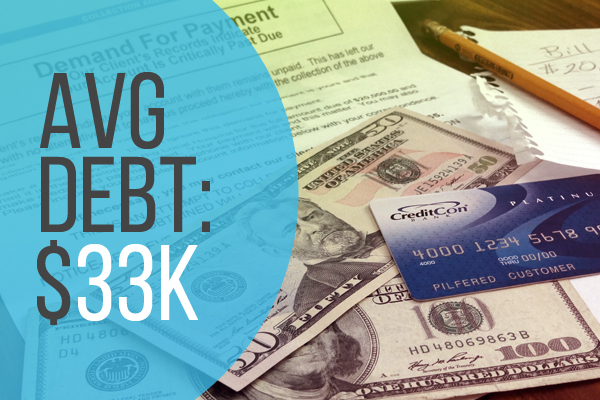 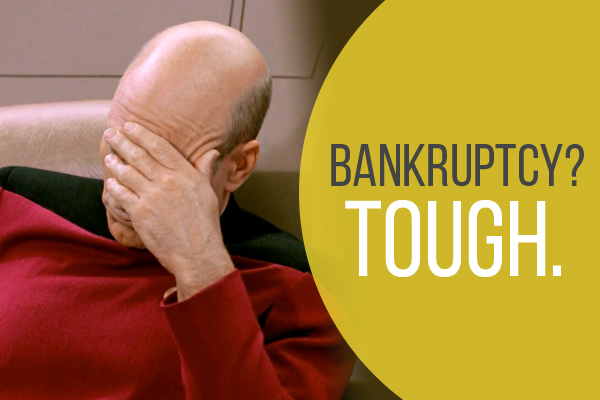 9.  Avoid the college debt crisis. Unlike credit card debt, your car loan or home mortgage you always have to repay your student loan— even if you file bankruptcy. 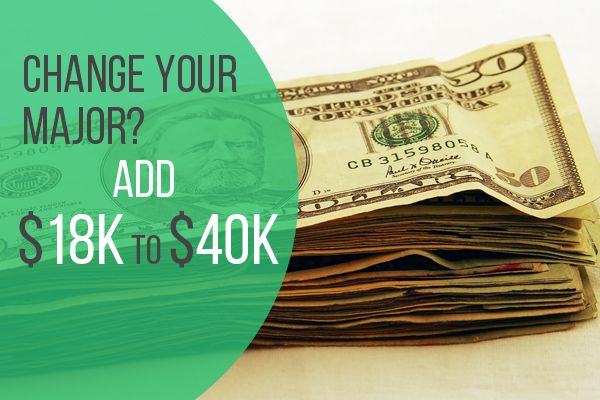 10. A change in major is likely to add one or more years to your education and an additional average price increase of between  $18,391 to $ 40,917 based on the average cost of attendance for 2014.

Use InnerSight to Find that Time and Cost-Saving Major